This is the reason why many have dogs in their lives. In fact, one shipowner was saved by her dog after they had an accident.

Heidi is a German Shepherd. She and her owner traveled by ship when they met an accident. The dog swam for more than 11 hours just to save her owner. The boat they were traveling on sank. So she swam to shore to seek for help.

She probably knew that her owner was in danger. Many hours later, a fisherman saw her and immediately knew that something happened. So he did not think twice about helping them.

According to the Queensland reports, the man was found clinging on his four-meter board that already tipped over. He was a 63-year-old man and was immediately taken to the hospital to receive the much-needed medical attention. 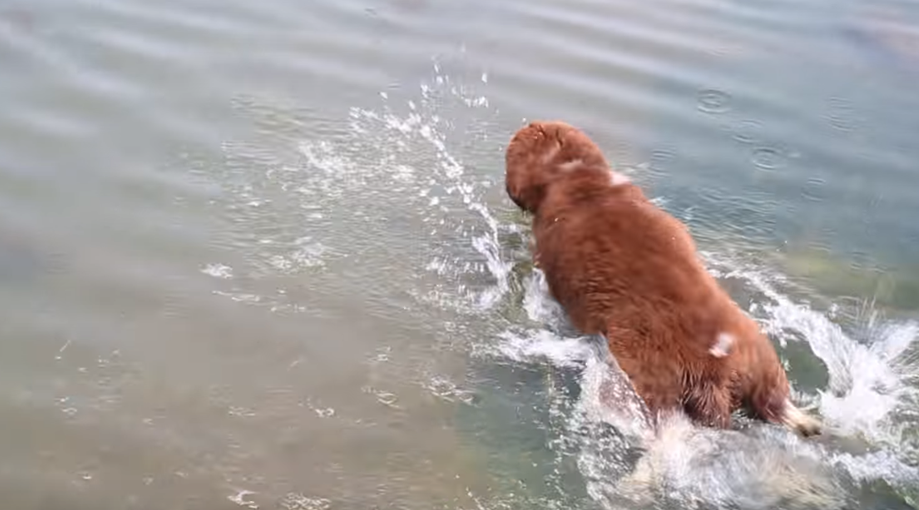 This is when he got the chance to explain what happened. And how he lost energy when water began to seep in.

He said that it was about 15 hours that he and his pet were missing. That means that Heidi swam for about 11 hours to seek help. This is why she was hailed a hero. She has an undying love for her owner that she was willing to risk her own life just to save his. Everyone was happy that Heidi and her owner got reunited after the incident.

Dogs are known to be loyal human companions and protectors. They have worked as guards for properties, livestock, and even for people. These are their original jobs and what they are known for. But some dogs would go the extra mile to protect their owners. They would risk their lives just to save their owners from dangerous situations.

But why would a dog do this?

There are dogs who are trained to save human lives. There are police dogs, search and rescue dogs, and water rescue dogs. They are taught how to attack dangerous people. They can sniff out survivors from an avalanche and would even jump into lakes to save drowning people. But these dogs are different from pet dogs who save their owners’ lives. Just like Heidi.

Recent research has proven that dogs are not traditional pack animals. Dogs are believed to be “family animals. ” They can socialize with humans and they form bonds with their human families or those that they are close too. When a dog is raised with love in a home, they would naturally get protective of their owners, in the same way, that we would protect our own families.

Over the years, dogs have evolved with us. They have developed a unique way of understanding what their humans want. And until now, it still remains a mystery as to how this is possible.